Is There an App for That?

There are plenty of companies trying to convince agencies and organizations that they need an app. By “app,” we mean a native application that needs to be downloaded from the Apple App Store or the Google Play Store and runs on our phones. This is no different than how applications run on our computers. An app needs to be designed and developed for phones and tablets as per that device's operating system. These apps are referred to as native apps since they are native to the phone and the operating system. Mobile app development is a hot market right now as the skill sets required are sophisticated (either Java or Objective-C programming experience) and the target platforms are changing rapidly; many companies are seeking outside help to build mobile applications.

There are also a lot of reasons to target mobile devices. On Georgia.gov, we currently see about 25% of all of our traffic coming in on mobile devices — either phones, or tablets. And for certain customers within Georgia.gov, mobile traffic can be as high as 50%. But there are a few factors you need to take into consideration before you decide a native app is going to help your organization's offerings:

If your application isn't a good fit for a native app, you are probably wondering what you should be doing about the 25%+ of your traffic that is coming in on a mobile device. For all the agencies hosted on GTA's GeorgiaGov platform, we are planning for your content (and functionality) to look good on a mobile device. We're in the process of converting all the available themes to Responsive Design, which means your website will be optimized based on whatever device the customer is using — phone, tablet, laptop, or desktop. A web page you visit on a desktop might have a 3-column layout with a navigation bar on the top; if you visit the web page on an iPhone, layout might collapse to 1 column (so you don't get the dreaded horizontal scroll bar), and the nav bar might move to the bottom of the page. We're doing this for all websites hosted on the platform. Regardless of what your visitors do on your website, you don't have to worry about the differences among iPhones, iPads, Androids, or desktops.

For state agencies whose sites are not hosted on the GeorgiaGov platform, we recommend considering a traditional hosted website or application combined with Responsive Design. Only when your use case fits the criteria described here should you think about developing a native mobile app. 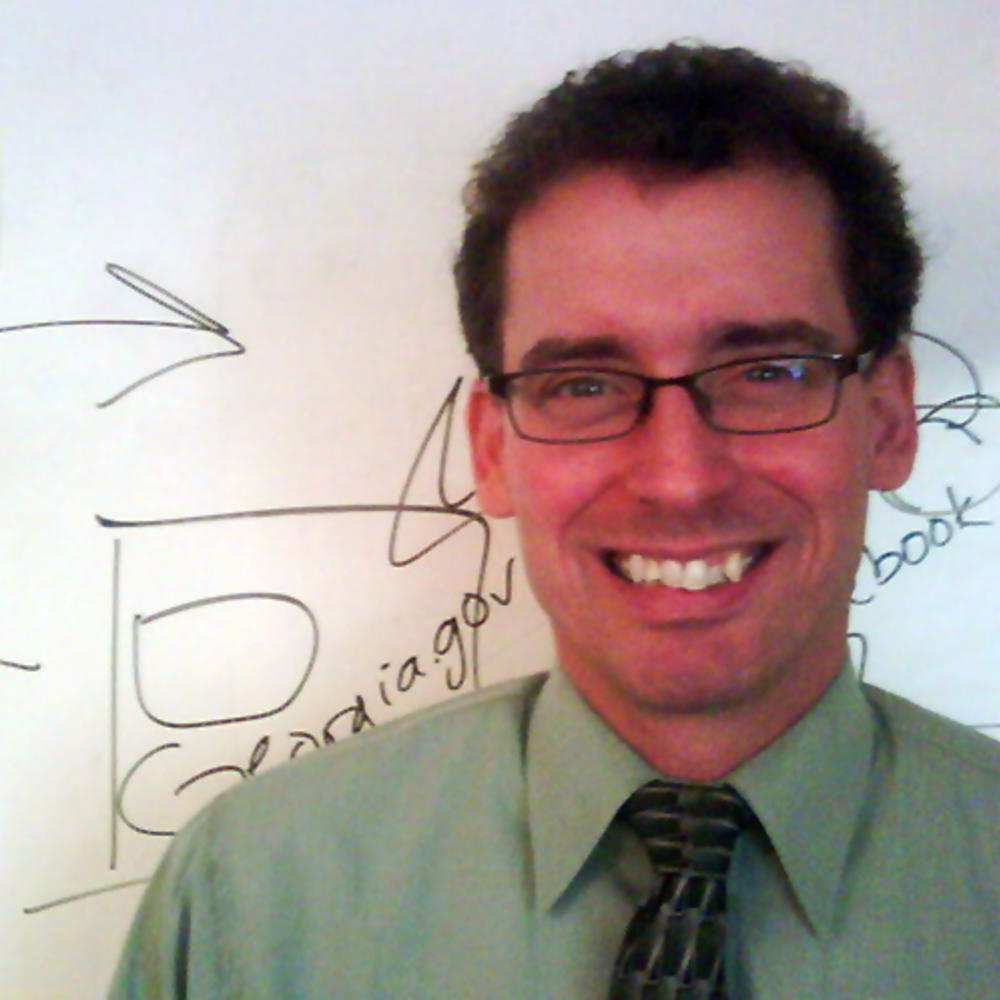 As Chief Technology Officer for the state of Georgia, Dr. Nichols advises the leadership of the Georgia Technology Authority and state agencies on technology issues.

We Don’t Support Internet Explorer and Here’s Why

Internet Explorer doesn’t support certain web standards and lacks support for styling and assistive technologies, as well as security. In short, it simply does not perform at the same level that most modern browsers do. In light of Microsoft announcing that it will stop supporting the browser, we decided to stop supporting it too. We have a few key reasons why we made that decision.

If your agency is part of GovHub, you know that the unified theming — color palettes, fonts, icon styles, etc. — across sites helps to reassure visitors that they’re getting credible information from trusted government sources. We have options for you if your agency site is not on GovHub, or if you have other applications or websites that would benefit from state branding.