Collaboration for the Win

In the past I've written about the importance of teamwork and knowing your comrades. Now, I have new developments to this narrative!

Ironically, running social media (whether in the private or public sector) can feel incredibly lonely. Social media is still a fairly new tool (especially within the government world). Sometimes I feel like I’m exploring a new frontier by myself, having no Lewis to my Clark.

In spite of this, I stand by the necessity of collaboration. I believe that it’s important to have contacts in a variety of sectors in your work. For me, as a government social media facilitator, I prioritize having contacts within the state and around the country. There’s no way I could do this solely by myself. I need collaboration.

I’ve been fairly successful in creating a network of social media contacts in Georgia. However, in the past few years, I’ve taken more of a passive approach to developing contacts around the nation. I silently look at what other states are doing. I silently listen in on listservs. I silently read blog posts and watch webinars.

But finally, I am silent no more!

Last April I attended and presented at the first ever Government Social Media Conference (GSMCON) held in Reno, Nevada. This conference brought together government social media managers from all over the country. It encompassed city, county, and state governments working together to create a better social media experience for our constituents. It was amazing — one of the best conferences I’ve ever attended. I developed a web of government social media contacts doing exactly what I do — all across the country!

Since GSMCON, I’ve stayed in touch with many people. We do communicate through e-mail, but since we’re social media enthusiasts, we mostly keep in touch via Twitter, Facebook, and even Instagram. Our biweekly Twitter chats get me giddy each time. My hands can’t type as fast as my mind races while we discuss government social media topics.

This new community provides a safe, constructive environment to discuss social media in the local government with experts from all over the country. So far we’ve discussed everything from Periscope to infographics to becoming verified on Facebook and Twitter. I’m now able to learn not only from people in my community of Georgia, but with people all over the country — with other state, county, city, and public safety employees. My network of contacts has gotten exponentially larger.

It’s official: I am not alone. 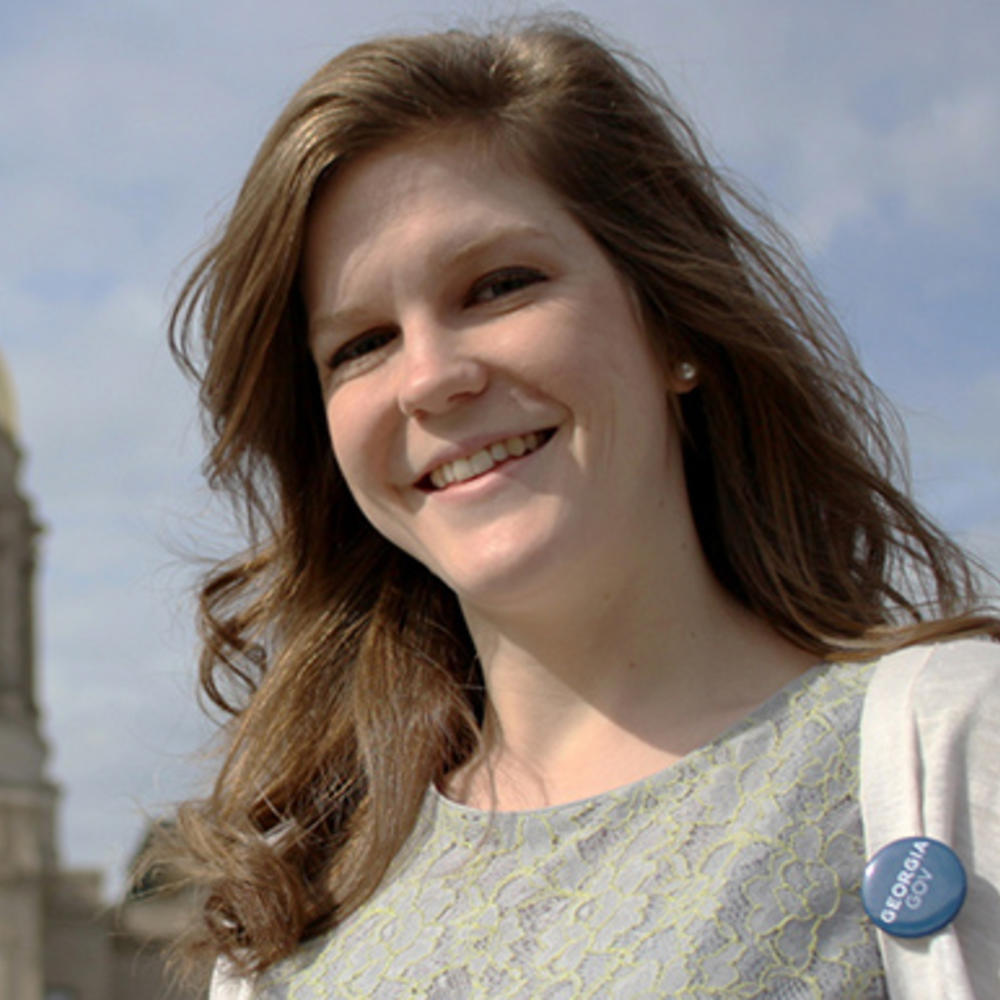 Whether intentional or not, our websites tell a story about us. The color palette, text, design, and functionality, all convey a message about who the site is for and who’s behind it. It’s good practice to take a step back every year or so and reassess your core values, reconnect with your purpose, and create something fresh.

Journey to the Top of Maslow’s Pyramid With GovHub

The DSGa team just finished migrating 80+ websites to GovHub, Georgia’s official digital publishing system powered by Drupal 8. While this may seem like the end of a long trip, the real journey is just about to begin!

DrupalCon Seattle: A Business/Product Owner’s View of the Drupal Community

This year's DrupalCon had the highest attendance ever and is said by many to be the best yet. Nikhil shares his insights from the conference, covering where Drupal is now, where it's going, and even a special shoutout to the work we're doing in Georgia.