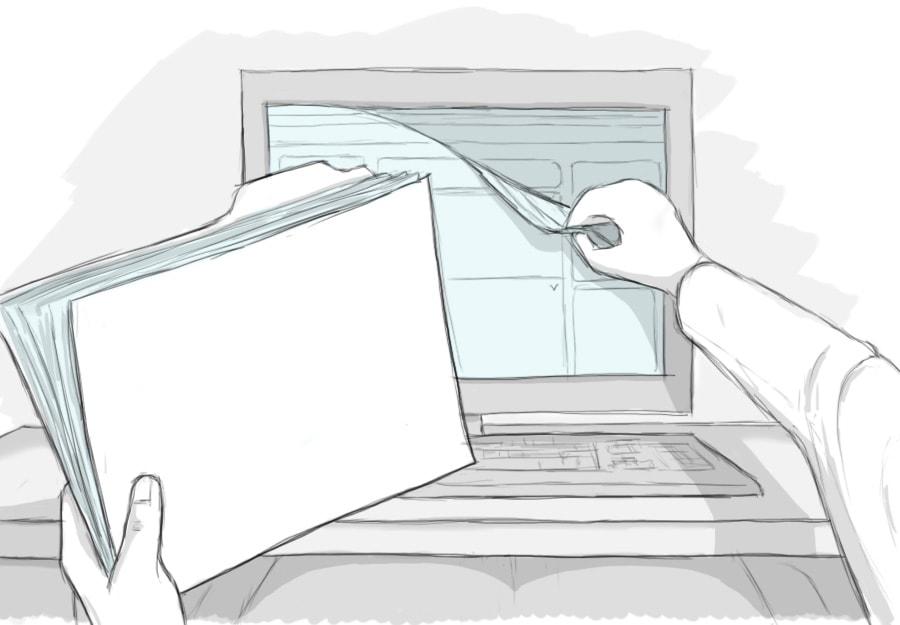 Caption
Illustration of a person peeling off a layer of a computer screen with a social media platform on it. In their other hand, they're holding a filing folder to put the layer in.

Isn’t it frustrating when you work hard to craft valuable social media content only to have it flooded with negative comments about the post or your agency? Just delete the comment so it doesn’t devalue your post.

Not only is deleting negative comments possibly infringing on their freedom of speech, in some states, it can also be be illegal if it doesn’t clearly violate your social media policy. Besides, what do you do when they see you’ve deleted their comment and they file an open records request for the complete context of the post? You provide it, right? Well, you should; and, legally you must.

In accordance with the Freedom of Information Act, government entities are legally required to make public records available to citizens for viewing and copying at their request. Most people know this as an open records request. But, in order for agencies and other organizations working with the government to provide records for the requested information, they must preserve all of their records — physical and digital — so they can be accessed any time.

The Freedom of Information Act (FOIA), enacted in 1967, gives citizens access to public information. It’s often described as “the law that keeps citizens in the know about their government.” FOIA applies to federal agencies, but most states have their own version of an open records act which typically charge agencies and organizations doing business with government to preserve digital content.

That means emails, texts, and social media must be archived.

But, what is considered public and what isn’t? Let’s take a look.

Public record, according to the Georgia Open Records Act, includes all documents, letters, papers, maps, books, tapes, pictures, data, data fields, and computer-based or computer-generated information. That includes content received or sent by a public agency or by a private person or private organization working with the government.

Once someone submits an open records request, the agency must supply the record within 3 days unless it is legally determined confidential.

Agencies and businesses working with the government aren’t required to prepare reports or summaries for the open records request, nor are they required to take time away from their daily responsibilities to go above and beyond to prepare the requested records. And some records are not considered public. Types of records that aren’t public, include:

Keep in mind, this list is not exhaustive and there are other types of information not required to be open to the general public. Additionally, most states have their own variation of an open records act that could vary slightly from this list.

In the past, many state and federal agencies have kept manual records of social media posts shared on their agency’s social sites; However, not only is the manual process time-consuming and tedious, but it doesn’t capture the underlying details of the post like the metadata, timestamp, or deleted content.

For example, some government agencies would copy and paste posts from their social sites into a digital document or take screenshots of posts and comments. Platforms like Twitter even allow you to export your Tweets. The problem with manual archiving or exporting content is that it’s missing the key components that make or break your archiving compliance — all of the underlying information.

All records must contain metadata including:

Without all of this data, your agency risks losing lawsuits and being in the middle of a public relations nightmare. I don’t know about you, but I don’t want that pressure on me!

In numerous court cases, citizens have requested social media records, and either the agency couldn’t provide records at all or they lacked underlying or historical data.

If you do a quick Google search of government agencies who have been sued over improperly archiving social media, you’re sure to find abundant results.

In fact, just last month, an MIT student filed a lawsuit against the CIA for failing to turn over documents about the CIA’s social media policy and how it manages its social platforms. In accordance with the Freedom of Information Act, the student filed an open records request seeking information while researching how the agency’s use of sarcasm and humor has engaged citizens since its first Tweet in 2011. But, 3 years later, the student still hasn’t received the requested documents. It’s unknown if the reason is due to inefficient archiving or because of something else. The point is, the open records request was never fulfilled and now the CIA is in the middle of a social media nightmare.

And that’s just one example of non-compliance.

There are hundreds of other examples of agencies losing lawsuits due to not complying with social media open records requests.

People request social media records for multiple reasons, such as:

Whether it’s because content has been deleted or they want a copy of what’s been said, citizens might file an open records request for social media for one of many reasons. You need to be ready to provide it when it happens.

Remember, it’s not enough to maintain copied text or screenshots of social media content. That will never hold up in court because it can easily be removed, altered, or manipulated if the metadata and other underlying details aren’t there. Archiving might cost a little money upfront, but it will save you a lot in the end!

There are a number of social media archiving solutions out there. My best advice: do some digging before choosing one. Find out what each solution offers and make sure they do what they say they’ll do.

ArchiveSocial has a really valuable resource that lets you view each state’s open records act so you can find out exactly what your state requires for digital content archiving. Search ArchiveSocial’s State Public Records Laws and arm yourself with the knowledge you need to make the right archiving decisions. 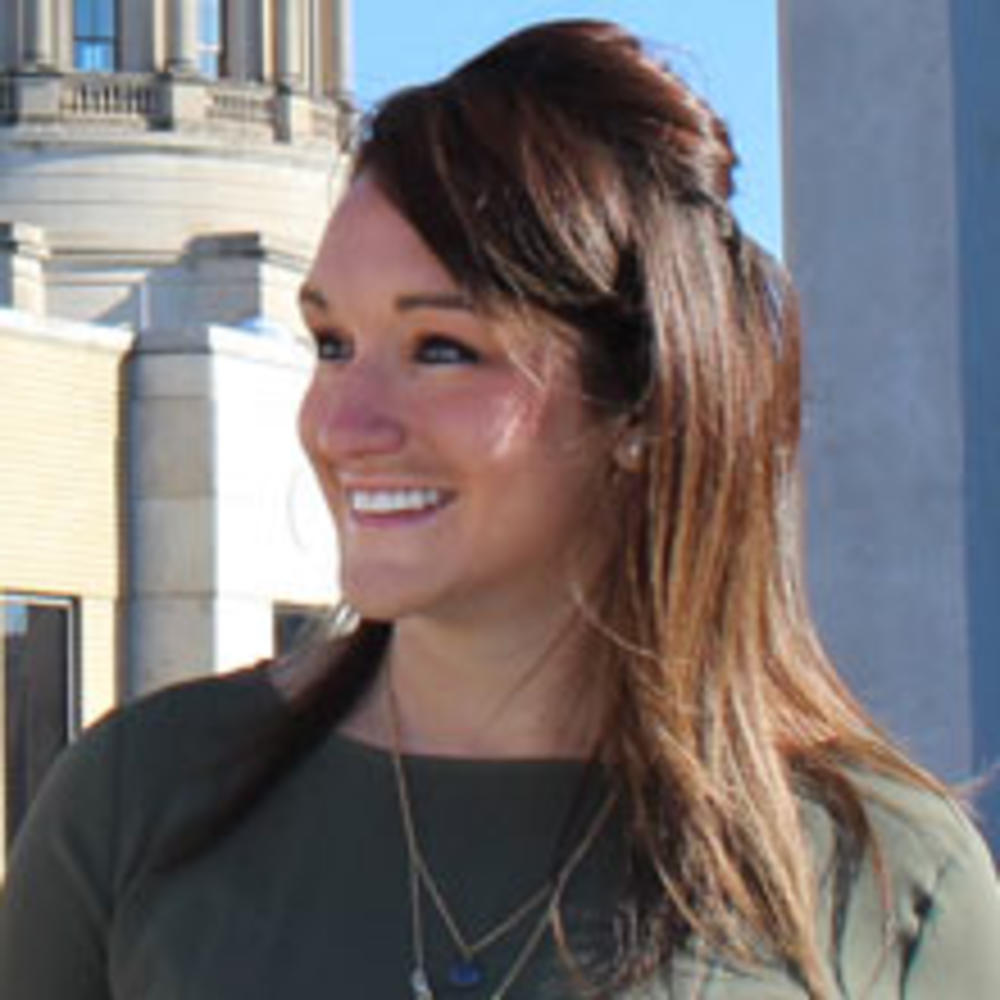 “I manage the projects that our team takes on, whether they’re with other state agencies or ones for DSGa. Agency projects include things like helping them join GovHub, improving Georgians’ ability to find information, redesigning websites, and collaborating with content managers to improve their content strategy. DSGa projects usually involve improving our services and finding ways to continue education around digital best practices.”

How does your online presence reflect on your organization? A social media policy helps employees understand what actions cross the line, and helps the public know how they can — and cannot — interact with your agency on social media.

Social media needs to be accessible, it's great for breaking news, and you need to be aware of policies and legal requirements. See what our social media expert learned from this year's Government Social Media Conference.

Structure your Tweets! Once you've enabled Twitter cards on your site, you can use the default settings or jump deeper into customizations.